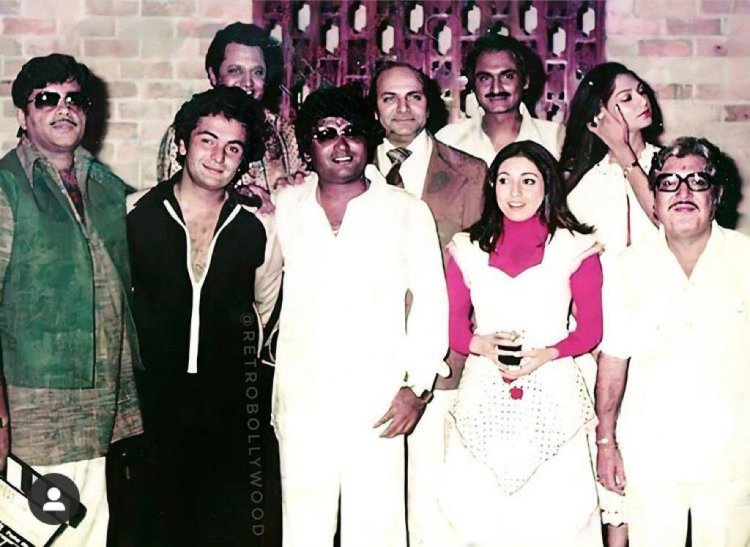 “FLOP TO TOP IS NOT A MIRACLE. 🎥
Karz enters its 40 th year since release in 1980 and the film is as fresh as ever today for its story telling as well as music for the youngsters
Karz launched on the showman’s wedding anniversary 24 October 1978 and released on this date in 1980… it was raining heavily on that day in Mumbai and we were looking forward to the audiences to come to the theatres. … Very few came. We waited in hope and today we are proud of this film and feel blessed .. its in the list of the most iconic films of that decade….. but I miss RISHI KAPOOR today ….”